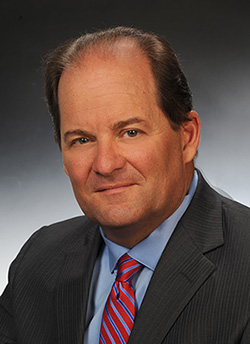 Elected in 1992, Ken Burton, Jr., has maintained a high standard of customer service, efficiency, and innovation for seven subsequent and unopposed elections. A Manatee County native and 1980 Palmetto High School graduate, Ken also attended Carson Newman University in Tennessee, earning his B.S. in Business with a major in management and information technology. He is proud to lead the organization in serving his community with excellence, integrity, and respect. 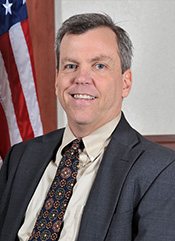 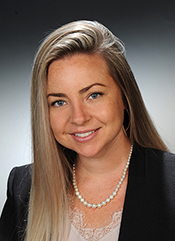 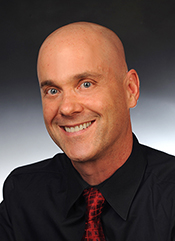 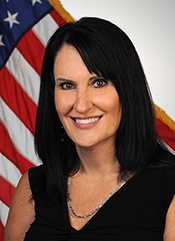 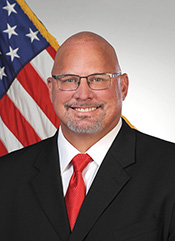